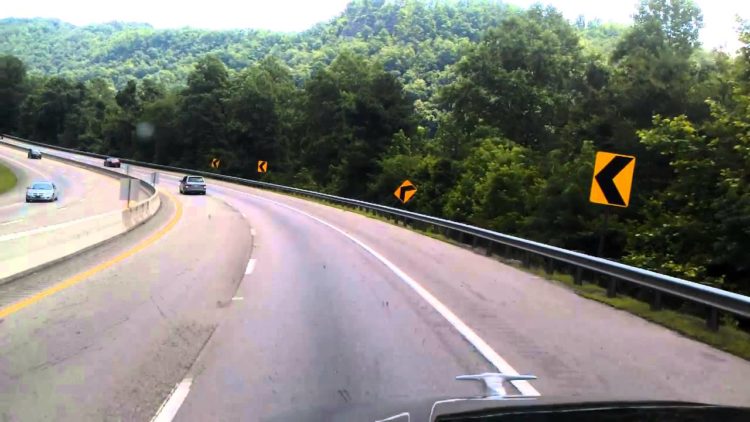 Offsetting the darkness of the night and dim streetlights outside, the warm lights inside Brock-Allen Casting’s small house create a relaxed coziness. It’s a perfect atmosphere for our acting class, A Working Group. As working professionals, we work together in class with a sense of intent and vision. We’ve become a unit and, I’m pleased to say, are becoming friends. We’re building trust in the group to speak freely of things that matter to us and concern us most in our acting careers.

The other night, classmate Ammie Leonards spoke about what it meant to her to be a part of our group, to be part of the great things happening now in Austin for working actors. She hoped that we, in turn, appreciated the easy accessibility for the great training and opportunity we have here. Initially from small town Valdosta, Georgia, she’d had to travel to Atlanta to find training and opportunity for screen acting and auditions. Time after time, she’d made an arduous trip to Atlanta, a 3 & ½ hr drive. By putting in that mammoth effort she’d learned the tools she needed to move forward in her career which then led her to Austin.

Oh, how that resonated with me! It brought back memories of the many years I used to make that long haul from Nashville to Atlanta and back again for the same reason. What I was looking for, I could not find in Nashville at that time. Not that next level. So off I’d go, driving those long 5 hours down through southern Tennessee, across to Chattanooga, on winding roads through the Smoky Mountains, come fog or rain or snow, drop down into Georgia and hit that hellacious Atlanta traffic. And I’d better not forget the time change. Attending workshops, meeting with agents or auditions, whatever it took, I got there.

Often I went down for weekend workshops with various East and West Coast casting directors who flew in to teach at Chez Casting. I was honored to take several workshops with Bobby Hoffman, the original casting director for Happy Days, Laverne and Shirley and Mork and Mindy. Bobby discovered Robin Williams, Tom Hanks, Ted Danson and a slew of others. And one day during a workshop he changed my total outlook on my ability, my career. Bobby announced to the class that, though I didn’t get the job, he’d submitted me for a role on the soap opera, One Life to Live. I thought, surely, he was talking about someone else, but turns out it was me. That’s neither here nor there now. And it certainly wouldn’t buy me a bus ticket to Dallas. But, what an eye-opener that was. The incredible Bobby Hoffman believed in me. He believed I could do it.

In A Working Group, Sally Allen, our teacher, quoted her casting partner, Toni Brock as saying, “ There should be two people in that audition room that believe you can do the job and one of them better be you.”  Damn! No bigger truth spoken. You’ve got to believe in yourself to get up and go. You’ve got to believe in yourself to put yourself forward, to do these auditions or anything you want to achieve. And if what you need to learn is not in your backyard, then you’ve got to be brave enough to think bigger, to travel further, to do what it takes.

It’s funny that Ammie and I would share that same journey. How incredible that we’d both end up as classmates in A Working Group in Austin. But, it makes total sense we’d both end up in Texas. Texas is one hellava large state. You won’t know that til you try to cross it or try to come down from the Panhandle to the Rio Grande. Texans don’t question or complain about the distance or the time it takes, they just do what it takes to get there. Ammie and I were meant to be Texans, we’re both willing to go that extra mile. Yep, we’re both willing to do what it takes to get there.  – By Martha Hannah