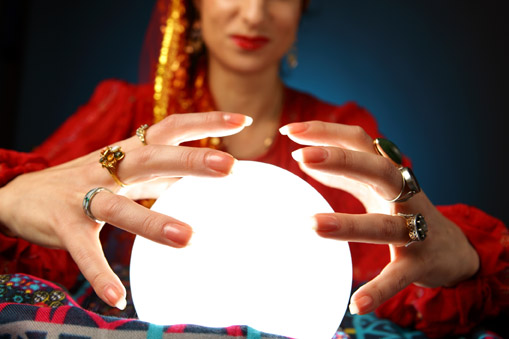 That’s me. Entertainer, part Comedian, part Soothsayer, part Optimist, part Adviser. And obviously not afraid to give an opinion. Time to out myself. Not something I tell everybody, but yes, I’m a fortune teller.

Every palm, every person is different. Expect no less. It can be someone looking for love, someone troubled, in a rut, someone who needs luck, encouragement, or someone who’s just curious. I’ll throw my disclaimer in right here and say I’m not good with numbers. You’ll be luckier with a lottery ticket than I am. And I can’t give exact dates. My readings are meant solely as entertainment. Though, if I say so myself, I’m often spot on.

I have a strong sense of intuition and a fat mouth, meaning I’m compulsive with fun, smart ass remarks. Understand though, I am always unendingly kind. So, many times the person I’m reading and I end up laughing together over the most troubling things. Which in the end helps heal. It’s hard for any of us to look up, to feel light at times, particularly when we get stuck for one reason or another in our life. And laughter fills the bill.

Austin Songwriting Group hired me last week as a Fortune Teller for their Fundraiser. Though there were plenty of phenomenal musicians performing, I was the unusual entertainment for the night. And you’ll be proud to know I worked my musician joke into one of the reads. What do you call a musician without a girlfriend? Homeless. Yeah, fella, don’t leave her! I read plenty of palms that night. We had many deep talks and lots of fun. And often, I was spot on.

I take your hands palms up and I let the words flow through me. I never share a negative. I come from a loving centered place and instead give encouragement. After the read I let it go. No worries, it’s private. It belongs to the person I’ve just read. I do not take it with me.

One thing that’s consistent, regardless of which way the universal winds blow, we all need hope, encouragement. And it amazes me that, though it could be the most delightful person sitting before me, they often don’t realize how valuable they are, that they are the jewel. And at the very least, should have charity for themselves. Yes, I can tell your fortune, but I do believe we have the ability to change it. Yet, to change your fortune takes effort, discipline and a willingness to take positive action. So, hey fella, don’t leave her! You could end up homeless.

Thank you and love to old friend Lee Duffy, Executive Director of Austin Songwriting Group for having me in. You have such a loving, talented and delightful group. I see great success for them all in their future. And that’s music to my ears! — By Martha Hannah