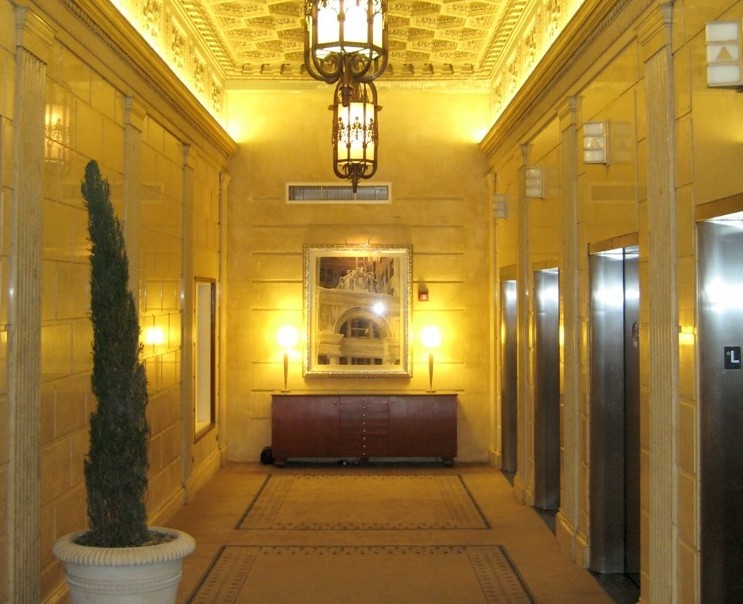 Being touched by unseen hands and seeing things moving on their own have always been a little creepy to me. Pretending I simply don’t see them or feel them has often been my best defense.

Years ago Larry and I were up in Dallas, participating in the annual Dallas International Book Fair, which was held during Halloween. I’d bemoaned our not being at home and able to greet the hordes of adorable trick or treaters in their hilarious, great costumes at our front door. It’s something, each year, I truly look forward to. Little could I‘ve imagined one would make a special trip to greet me.

We stayed in the wonderful old historic Magnolia Hotel Dallas, that originally had been the office building for Mobile Oil. And before that, Magnolia Oil. A famous Dallas landmark, really. We were often in and out of the now uniquely renovated hotel during the book fest attending receptions, activities and the fair itself, which lasted several days. When riding in the elevator, the elevator doors, without anyone pushing the button for 5th floor, unfailingly, always opened on 5th floor. The doors would slide open, stay open for a moment and then slowly close. This happened over and over again, so I began to cheerily say out to the empty 5th floor hallway, “Hello! Good morning! See ya’!” and things like that when the doors opened.

Late one night, during early a.m. hours, in our 6th floor hotel room while in bed sound asleep, something quickly woke me up. The room was dark and still. Then something gave a gentle, small tug on the bed covers just below my feet. Odd and creepy. Silently I eased my feet up. Larry was sound asleep beside me, had not moved at all. A few minutes passed and it happened again. Another gentle, small tug. This time I pulled my feet up even further, trying to tuck my knees under my chin. Being a sensitive of sorts, I do have these kinds of things happen to me, but thankfully, not often. I’m not that brave. I waited and waited. The clock ticked along in the darkness, measuring out time, but nothing else happened. Finally I fell asleep.

As we were checking out of the hotel the next day, I said to the front desk clerk, “Your hotel is haunted.” She hesitated, then deflected my remark. I leaned a little closer and said, “Your hotel is haunted and you know it, right?” I told her what had happened the night before. Then she and another desk clerk began to tell us about hauntings and unexplained experiences in the hotel that people had reported.

It seems the Magnolia Hotel has been haunted for quite sometime, particularly the 24th floor which has been left untouched to preserve the original offices. They’ve received calls from that floor from antique phones that are not connected. People have seen a ghostly little boy who likes to play on the elevators and then there’s a little girl that haunts the 6th floor. And, lucky me, it seems she made a special trip to visit me. So, don’t ever worry about missing Halloween, it will come find you. – By Martha Hannah