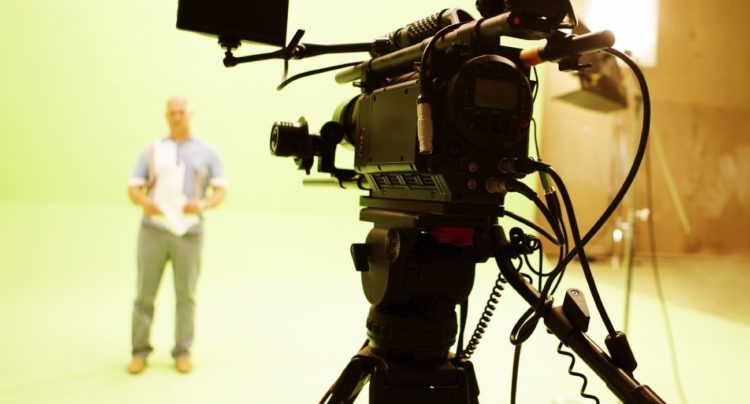 Must be my week for weird. Auditioning in Austin for a commercial this week and something happened I’ve never experienced before. And that says a lot.

Several of us were in the audition room, lined up before the cameraman, auditioning together. Everything ran smoothly, we were in there for not 10 minutes and leaving. But before we could all get out of the room, the older fella who was standing in the middle of our lineup hangs back. He stops and starts pitching to the cameraman what a great job he could do in the commercial, if the cameraman will hire him. And for some ungodly reason he includes me. Like we’re old friends. Like we come as a team and he and Martha can do a bang up job. Yeah, we’ll work extra hard.

Now the guy and I had smiled and chatted in the waiting room, but I’d just met him. This was a first. It was guilt by association. He was smiling, but giving the sweet, young cameraman a hard pitch and I cringed. I thought, I know you mean well, buddy, but please don’t implicate me in your crazy.

A nice guy, he obviously had a long history of doing great business. It was simply that he was new to auditioning. Auditioning for on-camera roles is a whole different animal than other businesses. After you audition, regardless of how much you smile and how polite they are to you at that moment, it’s a big no to hang back to plead your case and do a hard sell. No pitchmen needed here. It’s also not fair to put that kind of pressure on anyone you’re auditioning for, most of all the cameraman. And, not only is it more than inconvenient for them, but you’re trying to sell to the wrong horse.

I stepped back into the room to laughingly coax the guy out. It wasn’t my job to fix it, but when he included me in the deal, I did want him to quit serving me up as his partner. I smiled and teased, telling the cameraman to “make him behave” and got the fellow to walk out with me.

Admittedly it takes a while to figure out how it all fits together. There are so many facets to simply getting an audition. Getting the training, getting a good agent, getting the right headshots, getting everything out on media, it’s a lot and it’s a big achievement to simply get the audition. Most auditions you will never know about or get in the door for unless you have a good agent to begin with. Even so, when they get through all of that I find that many actors still do not know who actually does the hiring, who can okay the check.

Listen up. The cameraman cannot hire you, I don’t care how much he smiles. Even if he ends up being the same person as the Casting Director. The cute girl that checked you in and you chatted up for 5 minutes, she can’t hire you either. And incidentally they’re all really, really busy. You’ll probably get sleep tonight while they keep working until the job’s done and then they’ll rush on to the next deadline.

In fact, the Casting Director’s giving you all he or she’s got by giving you an opportunity to get in front of that camera. It’s their vote of confidence that you can do the job. That’s it, right there. And it means a lot. But they can’t hire you.

The clients that come in, the suits that hire the Casting Director, now they’re the ones who decide. Those guys you will rarely have access to and that’s still a maybe only after and if you get the job. And they don’t like hard pitches either.

After all these years of auditioning, as far as I can figure it, our job, as actors, is to be professional. You must be prompt, which means get there a little early, be upbeat, do your audition as best you can and then get the hell out of their hair. Cause it’s business. And though I wish you well, if I’m anywhere near you, for God’s sake, please don’t implicate me in your crazy. – By Martha Hannah